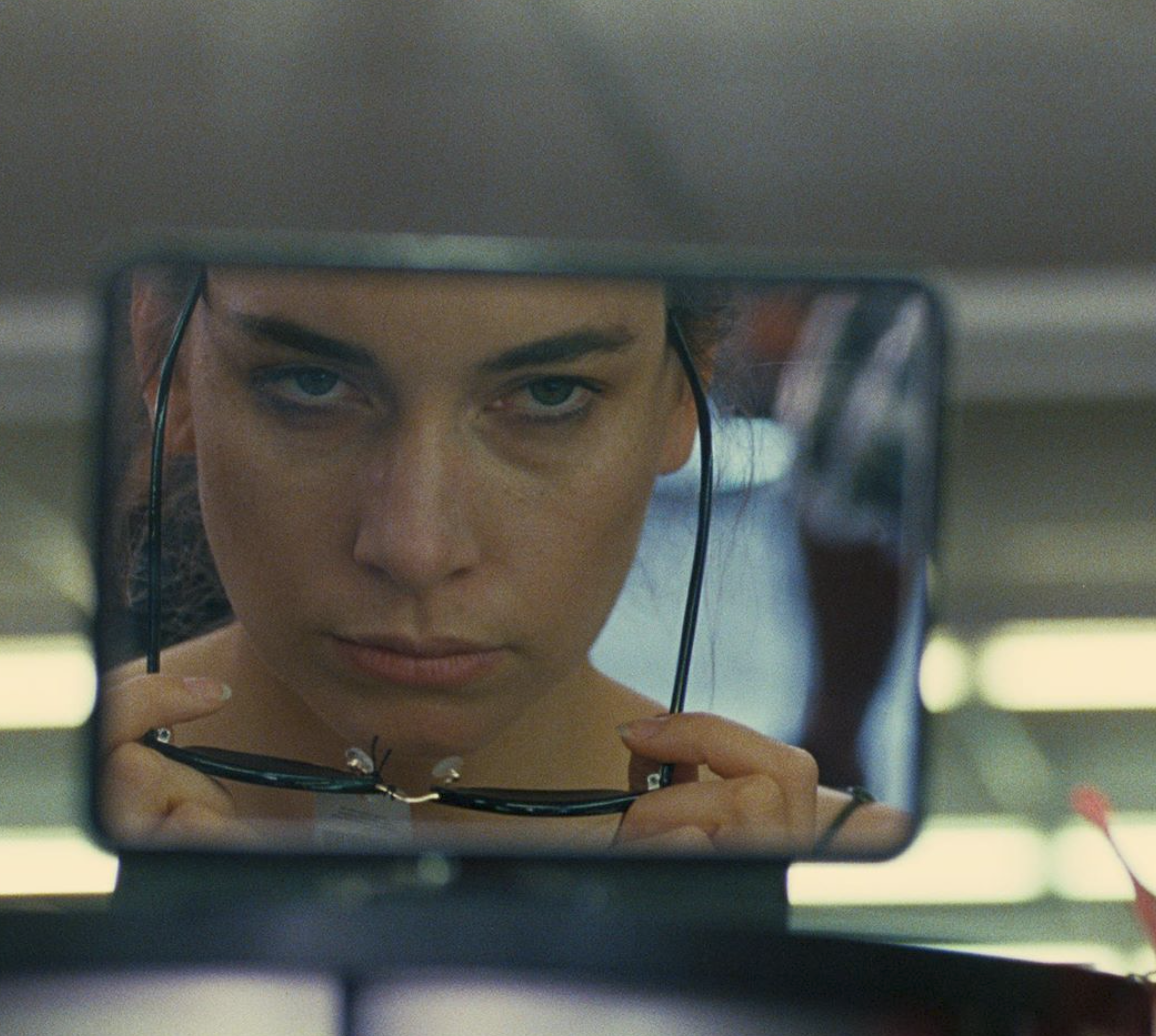 Last week the sisters HAIM released their new song ‘Now I’m In It’. It’s been a while since we’ve heard of the trio. In 2017 they’ve released their last album Something To Tell You and last this year they’ve launched their last single “Summer Girl”. How excited was I when they’ve announced on Instagram their new single “Now I’m In It”. Este Haim explained in their statement about the song: “Now i’m in it is about going through it. A depression. Not leaving the house type of shit. for my sisters and i, there have been times in our lives where we have felt like we are stuck in a dark hole.

You can read their statement further down below:

now i’m in it is about going through it.  a depression. not leaving the house type of shit. for my sisters and i, there have been times in our lives where we have felt like we are stuck in a dark hole. this track speaks to that emotion.  the track is chaotic- like my mind when i’m spiraling. fast-talking to myself- words jumbled up. heartbeat racing. these times are hard to forget and even harder to work through. after being constantly on the go the past couple years, i didn’t wanna stop and deal with some shit. also, every day my sisters and i feel so fucking lucky that we get to do this for a living!!! it seemed like stopping and dealing with these emotions would be letting everyone down. but every time I’ve been depressed- it takes me accepting that I need help, to start to get out of it. it’s gotten a little easier as i have gotten older to recognize the symptoms and remind myself that when this happens, i need to seek help. (shout out to my therapist!!) anyway, we all know it’s important to talk about this stuff. this one poured out of us. take care of yourself. be nice to yourself. and thank the ones around you that help u everyday. hope this helps anyone who is in it right now ❤️ coming Oct 30

What I truly like about HAIM is that, whenever the song is more serious, it still has that optimistic vibe around it. I’m sure ‘Now I’m In It’ will inspires other people who also are going through a battle.

Watch and listen to ‘Now I’m In It’ here: