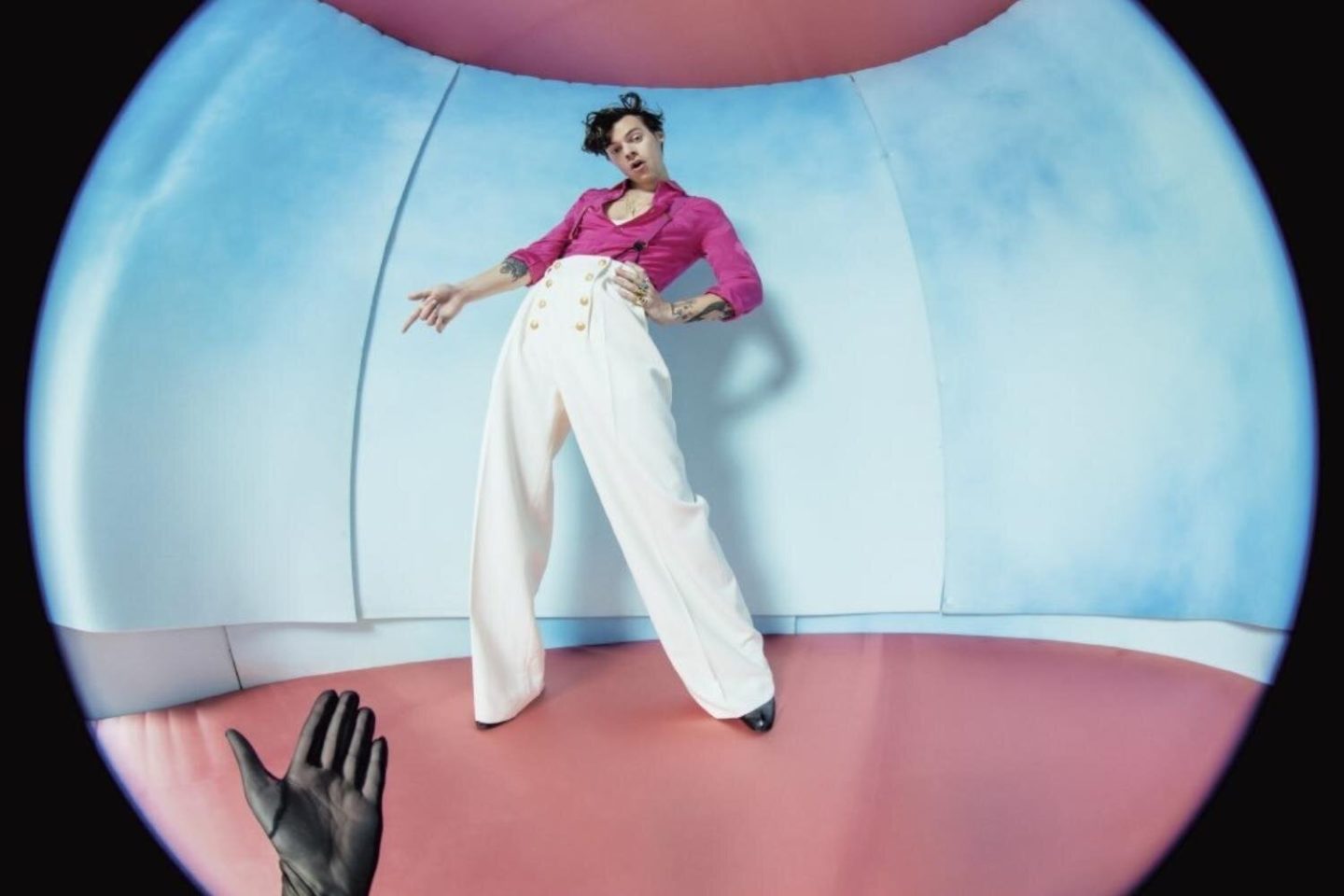 During Harry Styles’s performance on Saturday Night Live he dropped his new song ‘Watermelon Sugar’. It’s an emotional heartbreak song, but like you can expect from Harry, it’s still very catchy and upbeat song. Although everyone is looking forward to Christmas, Harry Styles’s new song could maybe next year’s best Summer song.

Although on Twitter there has been a lot of discussion of the sensual lyrics of ‘Watermelon Sugar’, Harry said in a recent interview with Apple’s Music with Zane Lowe that he leaves the lyrics open for each own interpretation. Ha! What do you think of Harry’s new song?