Hi peeps! Sorry for being away for too long, but this time I promise to keep in touch. To make it up to you guys, I’ve done a album review of one of my favorite five-some.. ONE DIRECTION! The band released the new album FOUR last month and (even when you are a directioner or not) these guys are popping up everywhere on the radio. After announcing of FOUR the album became the top charted album on Itunes in 67 countries, debuted no.1 on the Billboard charts and both singles ‘Steal My Girl’ and ‘Night Changes’ are big winners.

Some people still remain One Direction as the X- Factor boys from the catchy ‘What Makes You Beautiful’ anthem. That was 2009, now we are moving to 2015. In four years a lot has changes and so does One Direction. They’ve grown as artists. ‘Story Of my Life’ already proved that they can sing more than catchy poppy love songs. Need some prove? Listen to these tracks, which are my personal highlights of FOUR.

Fireproof was written by members Liam Payne and Louis Tomlinson. This song is definitely a step-forward compared to previous work from the band. It’s more mature and shows of the songwriting credits of the boys. Fireproof reminds me of a mix between Fleewood Mac and the 1975. Just imagine when you are on a road trip, rolling down the windows and than this song comes up.

‘Let’s have another toast on the girl almighty!’ Where are my party people? This song is fun, crazy and very enjoyable. Dancing is aloud ladies and gentlemen!

I have a strong feeling that this song in particular has been co-written by member Naill Horan. This song is from Ireland with love. Anyone in for a citytrip?

Night Changes is one of the two songs who already has been released. Still it’s one of those songs that I wouldn’t mind if it would play during the day on the background. Especially when the chorus hits with these soothing, sweet words: Everything that you’ve ever dreamed of, Disappearing when you wake up, But there’s nothing to be afraid of, Even when the night changes, It will never change me and you.

Before any else thinks ‘This reminds me of 1975’, yes you are correct! The 1975 co-wrote this song with One Direction. See now why the similarities? With ‘Change Your Ticket’ the guys definitely took   a different path and that’s the kind of changes that I would love to see more of the boys. If indie music is your kind of thing, than this is probably your jam.

As soon as I saw ‘Stockholm’ named on the tracklist I couldn’t help but started to jiggle. I mean, Sweden & One Direction? All kind of great things combined into one? That’s what you call the best ‘2 for 1’ deal ever! Some people are mad that the band have used ‘Stockholm Syndrome’ into one of their songs, but used it only as a metaphor. This is definitely one of my favorites. I would like to call this song as the ultimate track which symbolizes the boys’ lane to adulthood music-wise.

What’s your favorite track of FOUR? 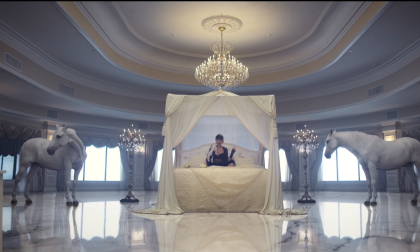 You can say what you want about Taylor Swift, but this girl constantly proves that she (still) kills it anytime with her songwriting. Yes, ‘the haters gonna hate, hate, hate’, because Taylor is just awesome.     Still need evidence? Just look and listen to her new track ‘Blank Space’. You will be surprised!

Tay’s new video is insane (but like Swift-wise, pretty-awesome-insane). She ruined her ex’s car, treats him with poised apples and cuts his shirts. Pretty crazy, or even better said: Sweet revenge.


What do you think of ‘Blank Space’?

Happy birthday to the world’s funniest woman, producer, comedian, writer and kick-ass woman! Today Amy Poehler turns 43 and in honor of her birthday, I would like to share with you the 10 most amazing, funniest and inspirational quotes of Amy, because she always knows best. 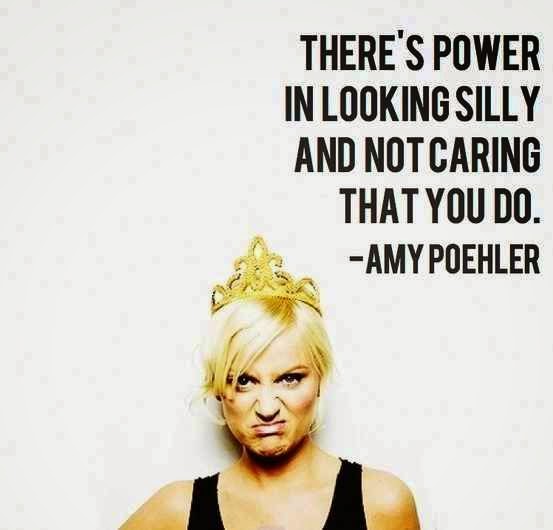 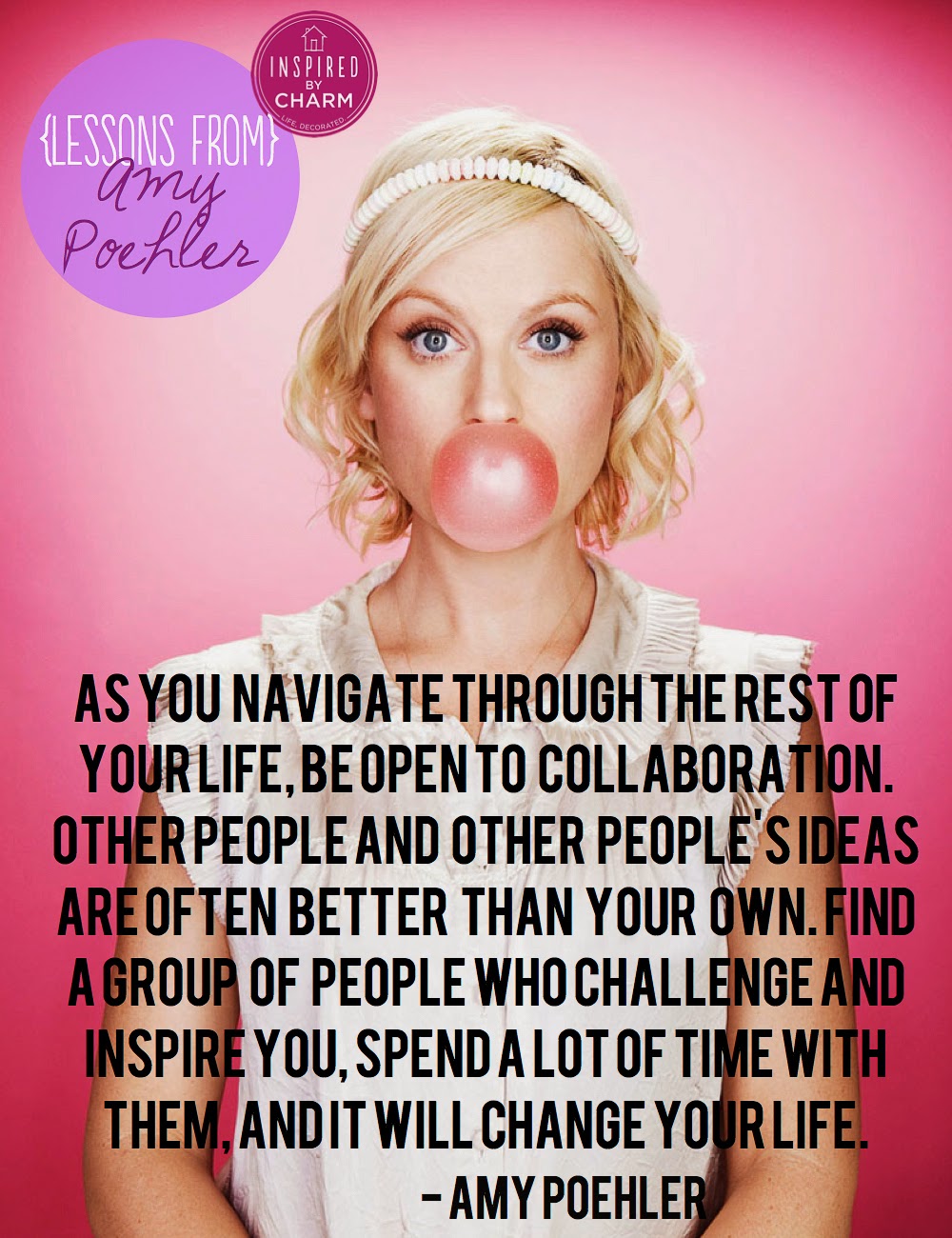 4. “The earlier you learn that you should focus on what you have, and not obsess about what you don’t have, the happier you will be.” 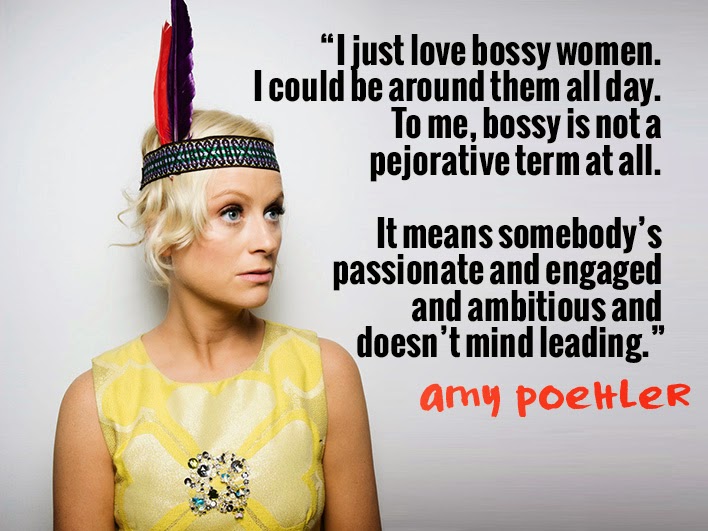 6. “I’ve always dreamed of growing up to be Amy Poehler.” 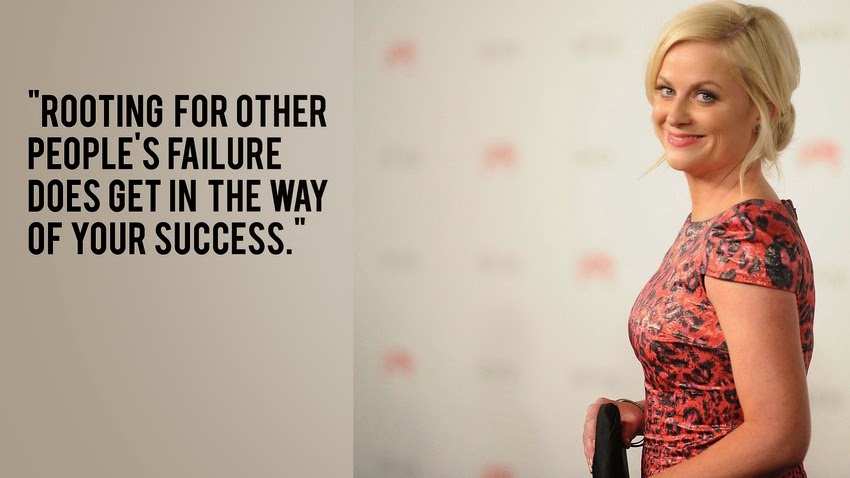 8. “Education is power, it changes your whole life, it can create a life for yourself. So the more educated you are, the more you learn about what you care about, you become a more caring person. And if you can speak about what you care about to a person you disagree with, without denigrating or insulting them, then you may actually be heard. And you may even change their mind, or they may change yours.” 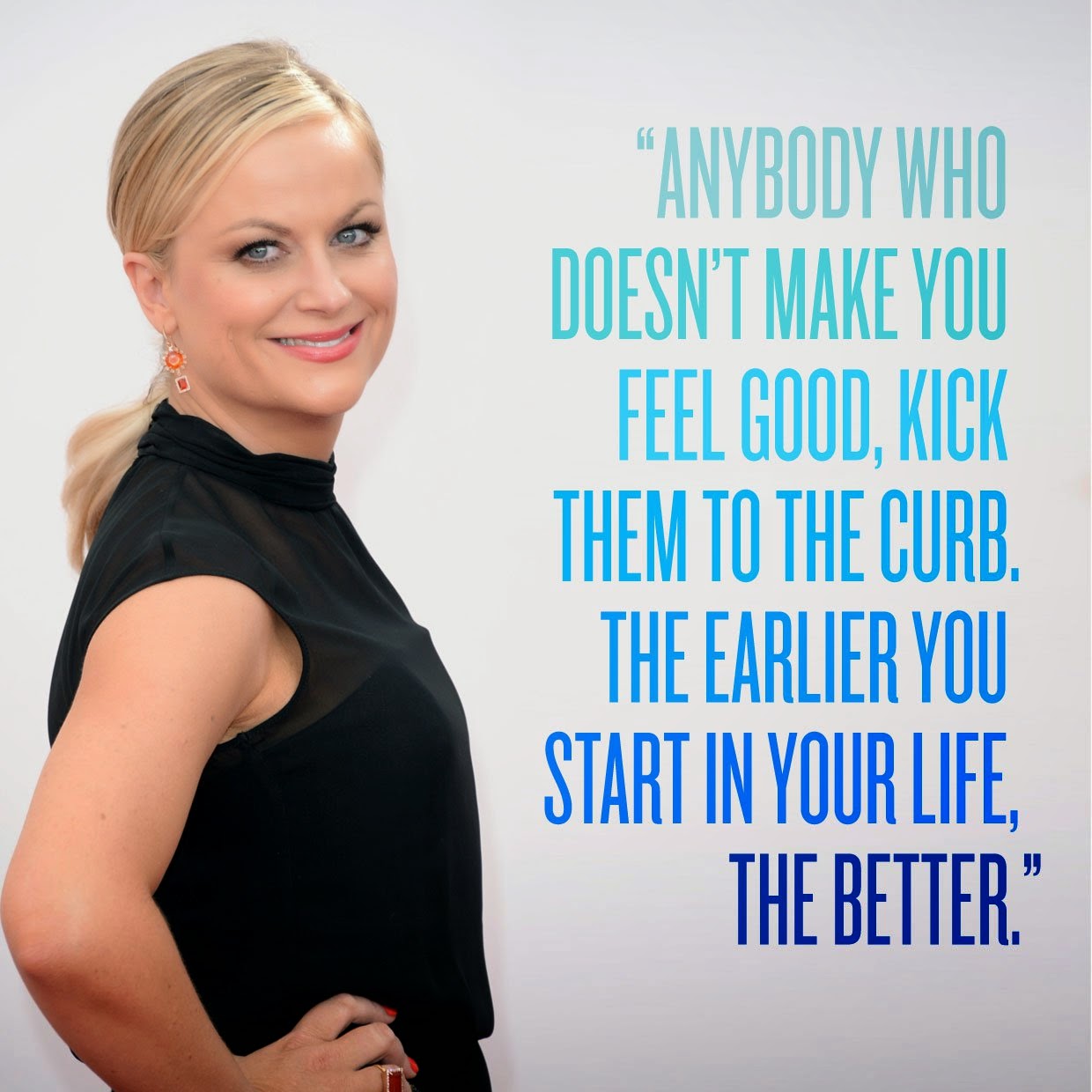 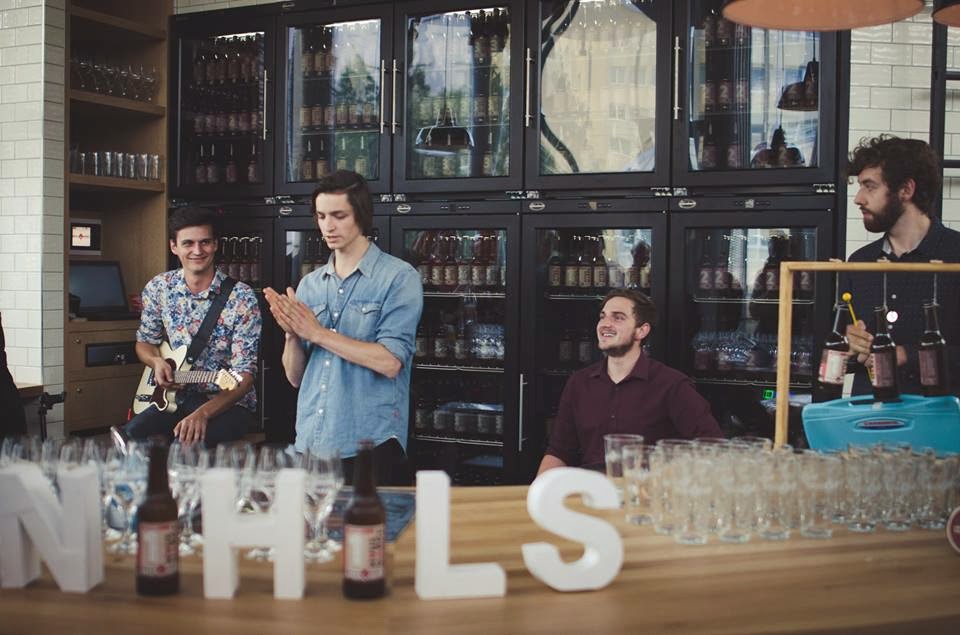 Woohoo! The Austries Nihils brings the beat in for this week with their cool track ‘Lovers On The Run’. Such a fun song that makes me wanna dance!

Hi everyone! Today I would love to introduce you to my newest member of my Essie family: Smokin Hot! Isn’t she lovely? 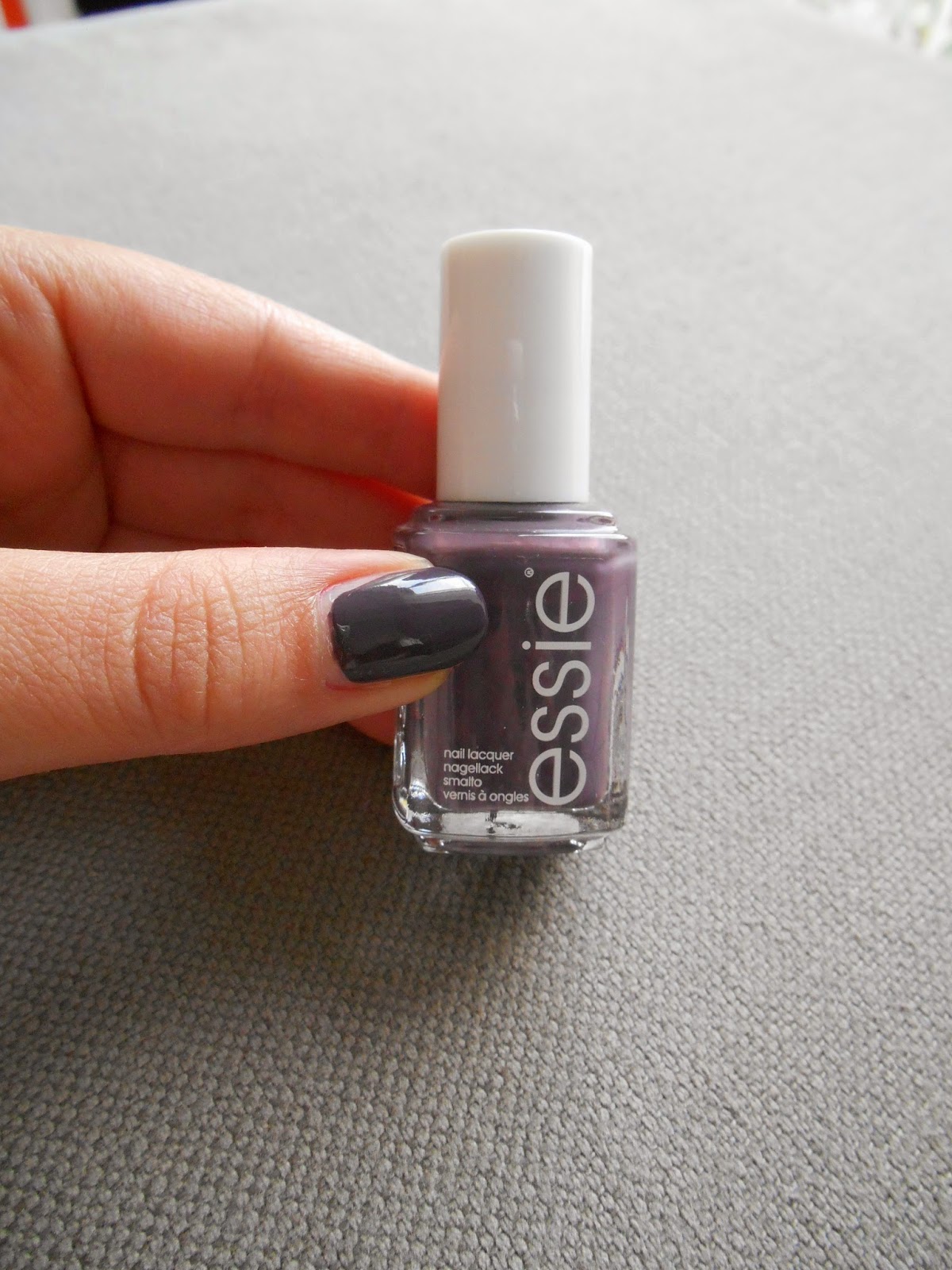 I received this beauty as a b’day gift from one of my co-workers last month. Wow, this is definitely love at first sight! When it comes to nail polish, I am definitely not afraid to embrace my ‘dark side’. Don’t know about you, but I’m all about fall/ winter nail polishes. I love seeing dark colors on my fingertips, because there’ something edgy, mysterious and sexy about these Fall shades. Smokin Hot is one of those neutrals that you can almost wear with everything and anything. 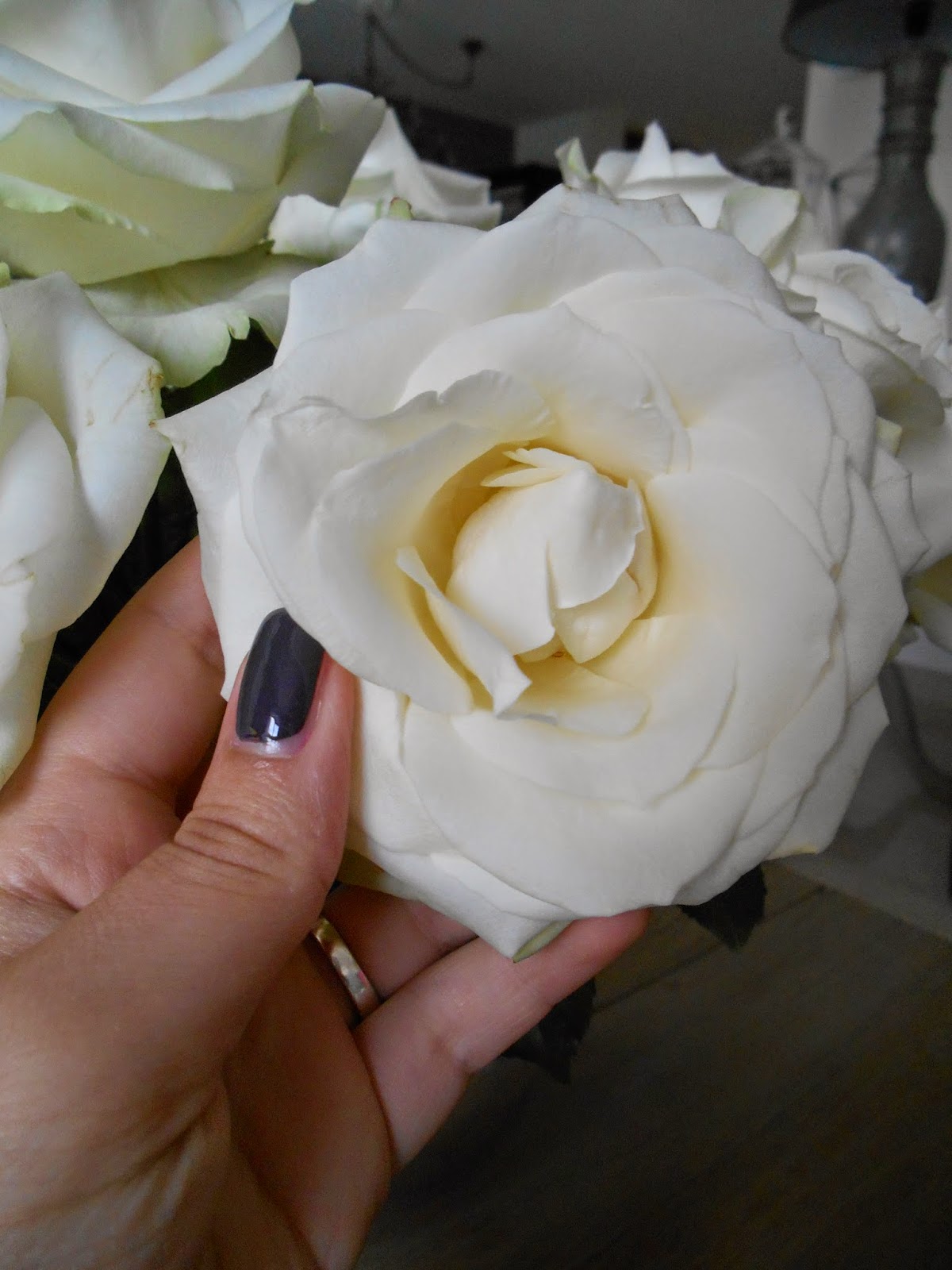 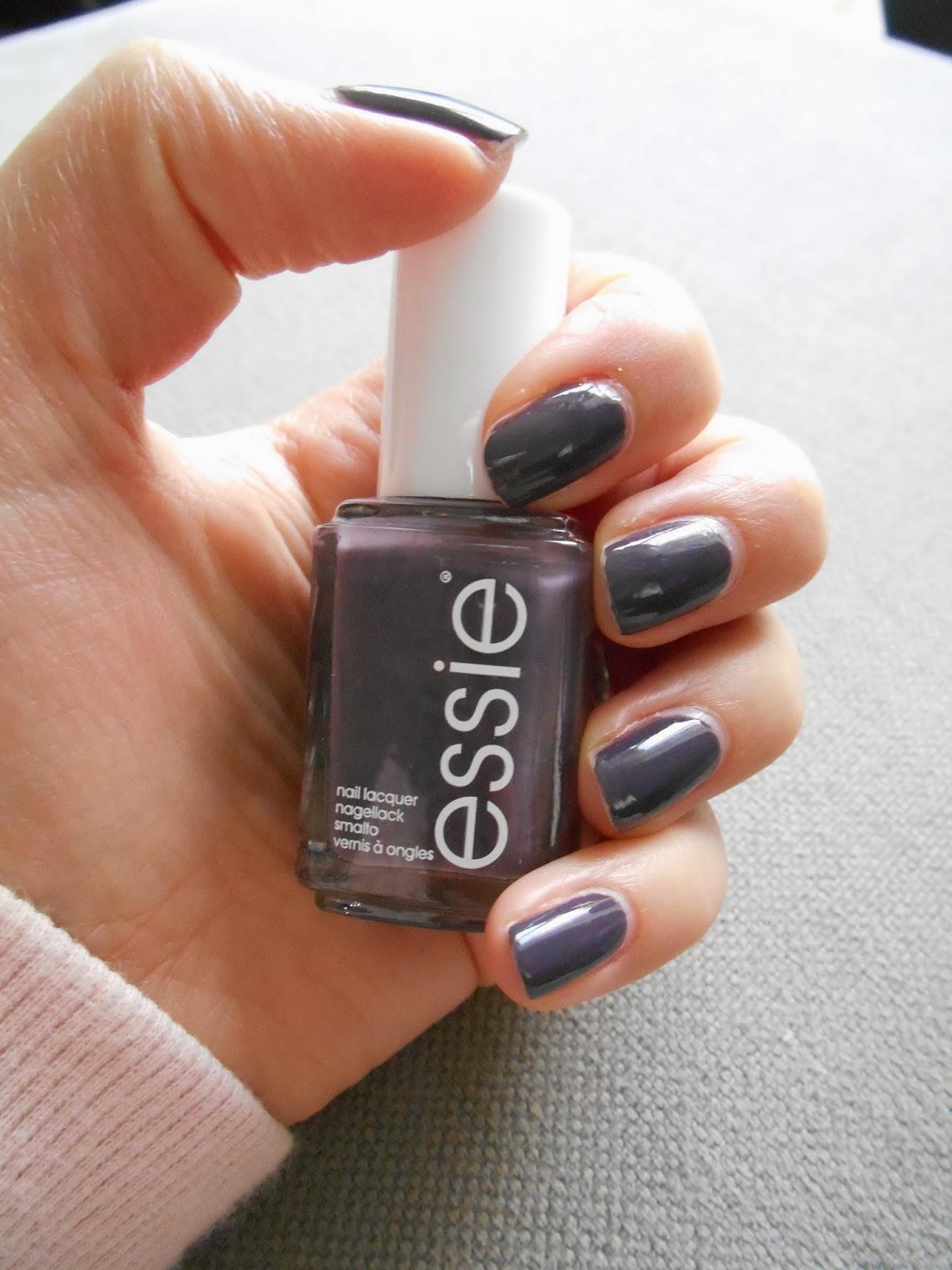 Essie describes this color as a ‘stone-cold fox gray that burns hotter than any flame.’ Ohlala! Smokin Hot is definitely a deep dark gray polish, but with subtle purple undertones that makes it more warm-toned. Like many Essie’s, the coverage of this polish is pretty good. One coat is already enough, but for complete opaque coverage you need 2 coats. The otherwise is a bit more streaky, but smooth enough to work with. 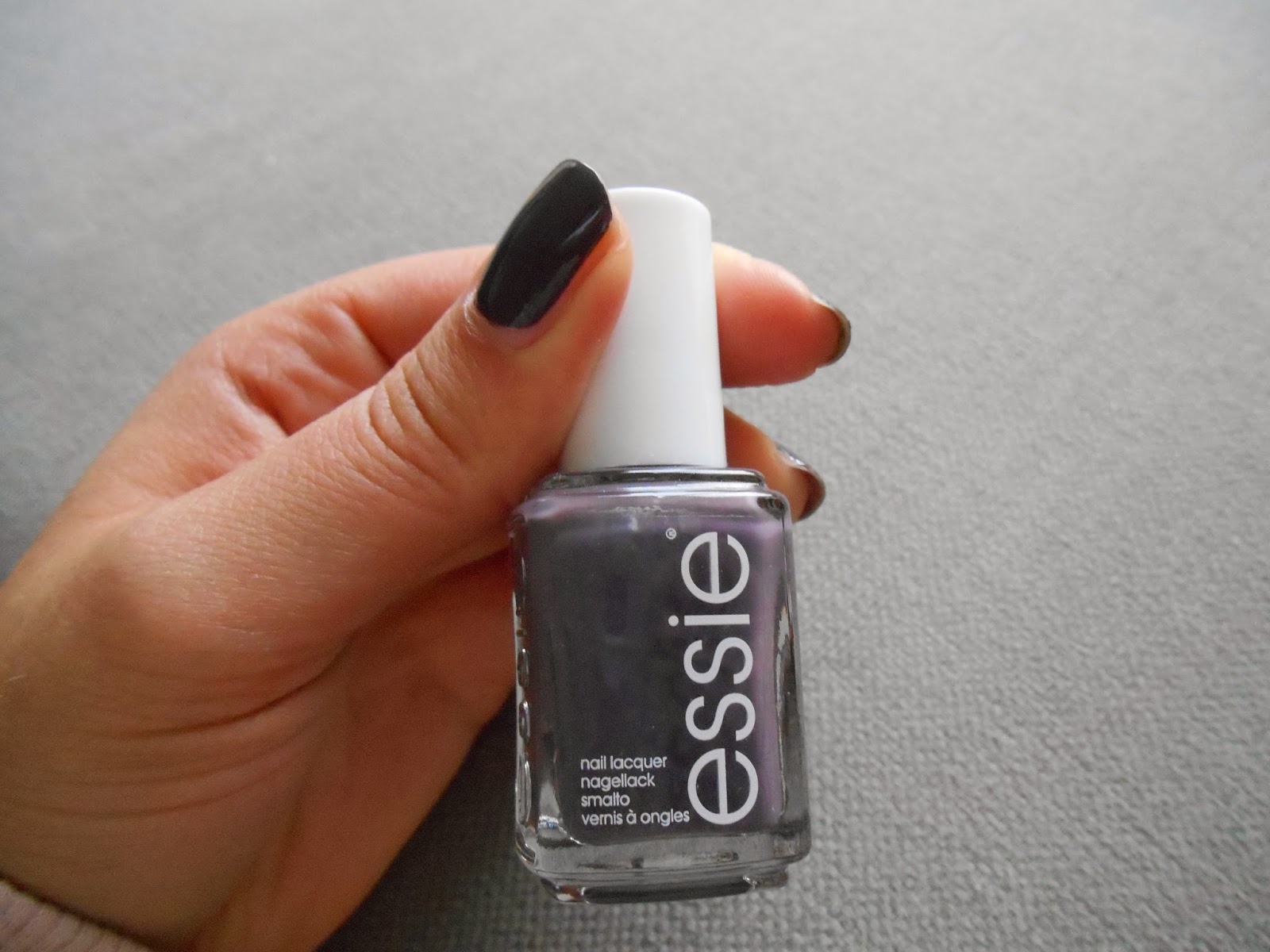 Smokin Hot is already from Essie’s 2010 Winter Collection, but you can still buy it in stores. Unavailable in your location? You can always buy it on www.essie.com.

What is your favorite Fall nail polish shade?