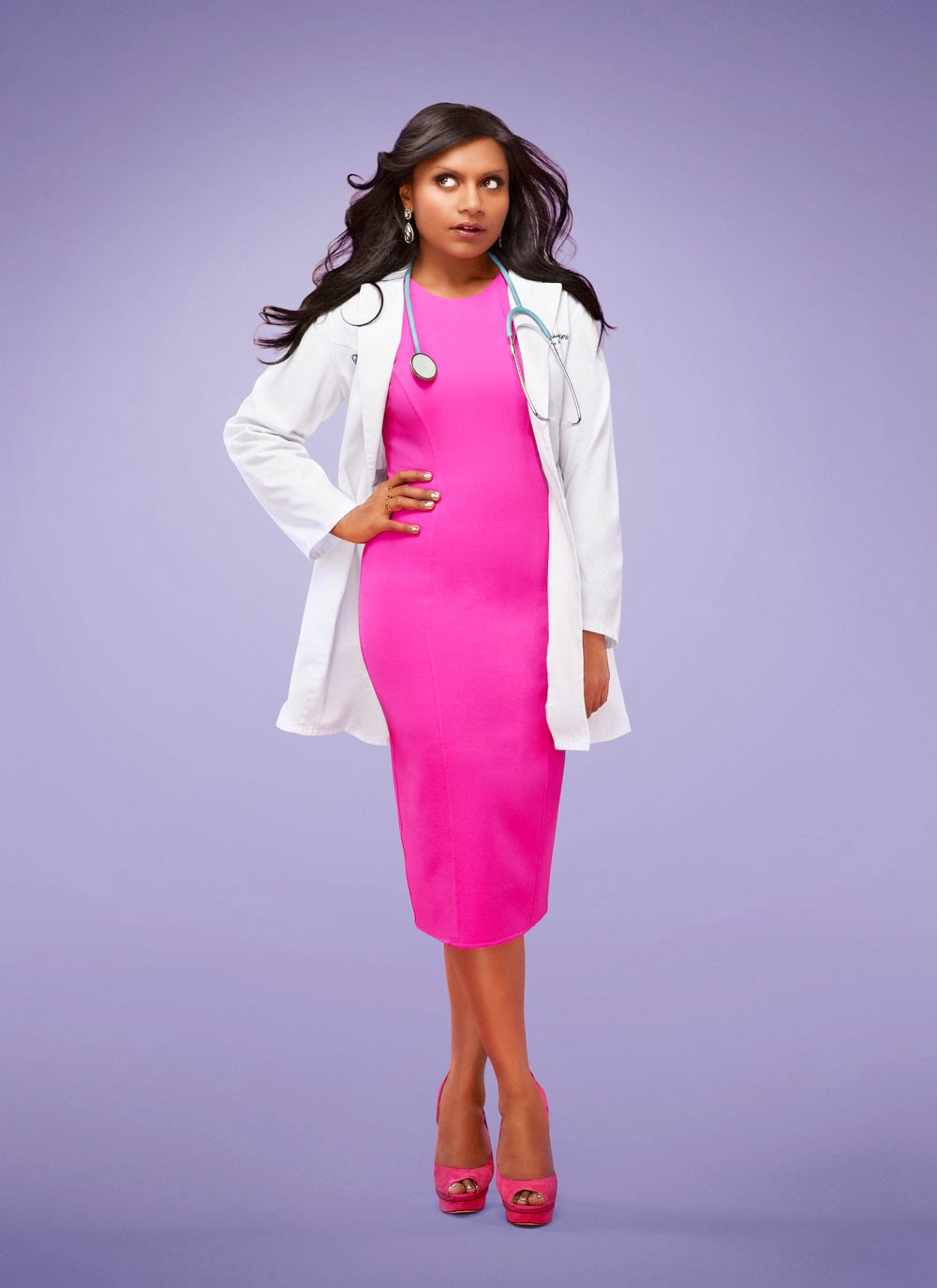 Who doesn’t want to have Mindy Kaling as her BFF? She’s hilarious, sassy, ambitious (she’s a writer, producer and actress in one) and a total badass! What’s even more awesome than Mindy Kaling herself, is her alter-ego Mindy Lahiri from her own produced and written comedy show, The Mindy Project, in which she plays a 30-something gynecologist who struggles to find balance between her personal and professional life.

As a kid, Mindy Lahiri was obsessed by romantic comedies. Now she’s in their 30’s, she’s dedicating to find her own prince charming in the big city, New York. Through this journey, she gets help from her hilarious co-workers.

2. Her love for working out 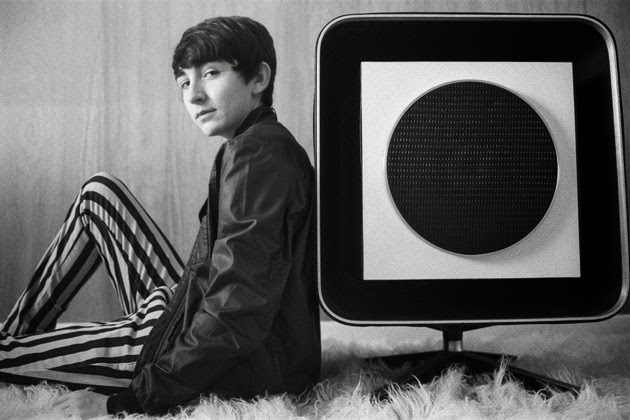 Don’t know about you, but the sun haven’t been shining a lot this week here in Holland. Summer? Well, at least not here! Outside it looks like fall, but I won’t give in. It maybe Autumn outside, but deep in my soul it’s still Summer and thanks to Dylan Gardner’s ‘I Think I’m Falling For Something’, that feeling is about to stay for awhile.

Dylan’s sound reminds me of The Beatles. His songs are poppy, with an edgy touch. More South Californian style. The type of music that you can easily fall in love with. Sunshine or not, this song will gives you summer vibes instantely! 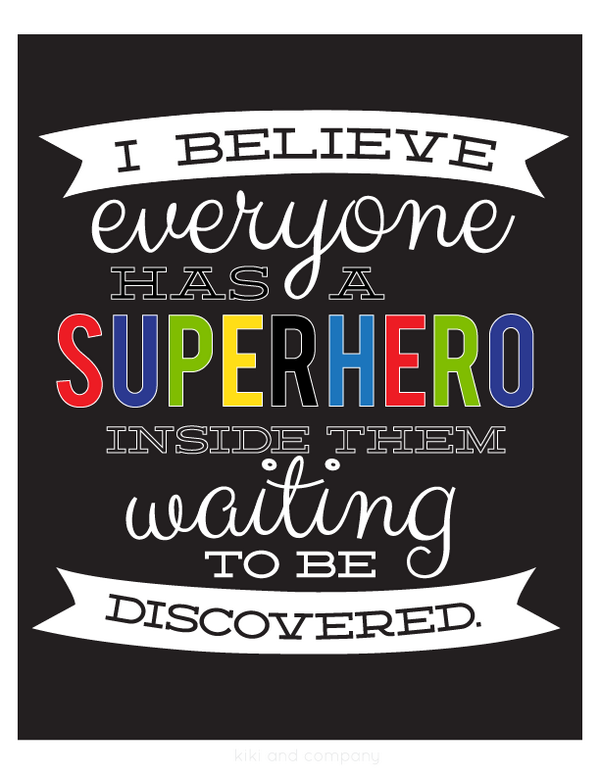 Have you ever woke up and feeling a ‘bit down after a long day? I was in this situation today. Well, to be honest, I have been feeling this for weeks. While still working hard on my thesis, and while working in between, I feel trapped. For a few weeks now, I have been living my life on autopilot. I have never released this, until I heard The Script’s new single ‘Superheroes’.

This is why I love music. Music that connects with your soul and lift up your spirits. This song will be my anthem:

When you’ve been fighting for it all your life
You’ve been working every day and night
That’s how a superhero learns to fly
(Every day, every hour
Turn the pain into power)

‘Superheroes’ is the first single of The Script’s upcoming album No Sound Without Silence, which is coming out in September.
Listen to the full song here:

These amazing British guys always know how to lift up my soul. Whenever, in good or bad times, they are always there for me.

Danny, Glen and Mark.. I cannot thank you enough. You guys are my superheroes! 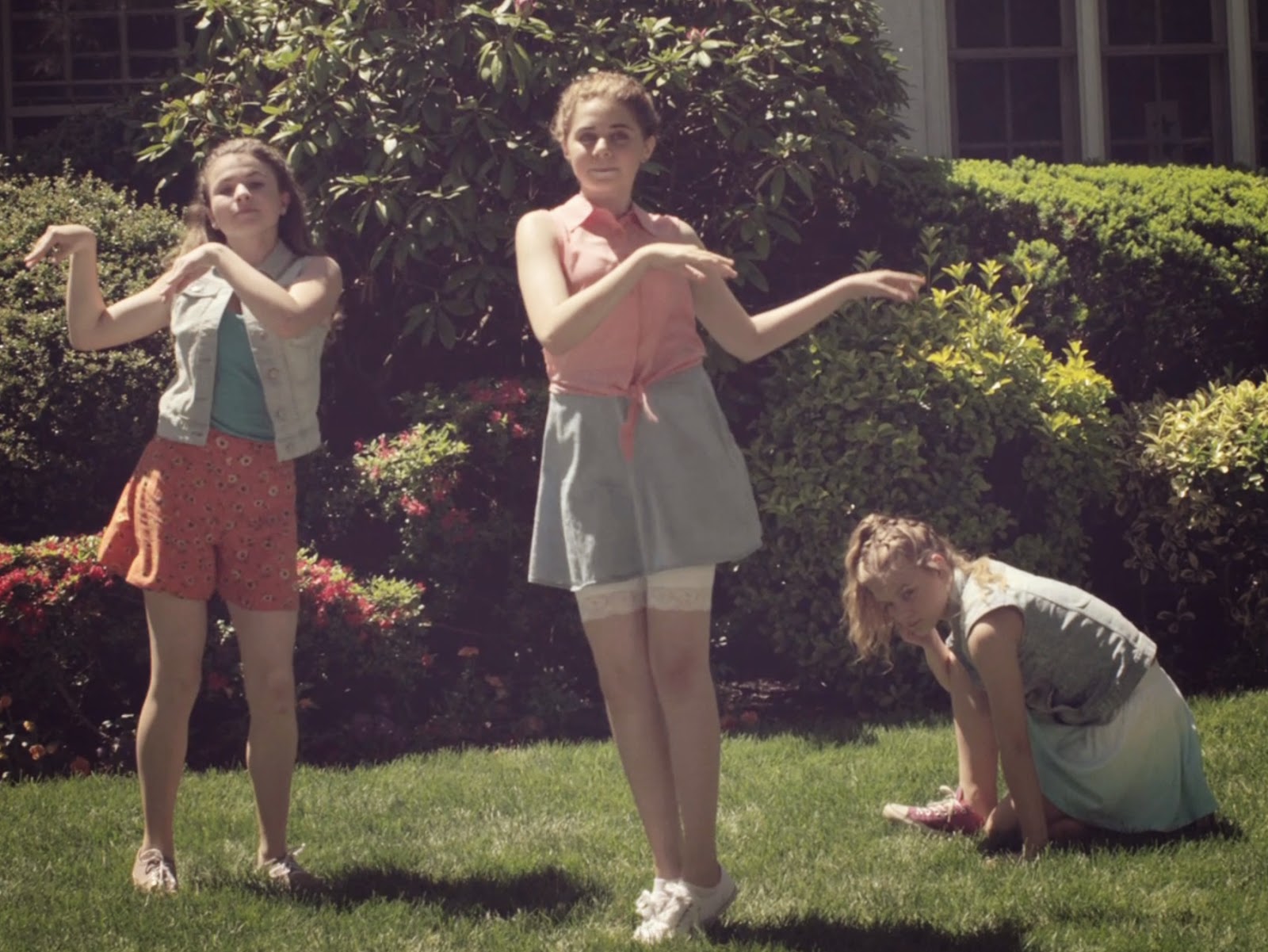 The cool kids from Brooklyn, Hospitality, released their second album Trouble back in January. Chances are that “I Miss Your Bones” will be easily becoming your favorite track for this Summer. It’s so catchy and funky, that you can’t help falling in love with the song.

The song goes along with a cute and heartwarming video, which portraits a young girl who watches a Youtube (hair) tutorial but doesn’t succeed doing so. Luckily, in the end everything turns out okay. A feel good story that makes your heart melt.

This week couldn’t already get any better for all the indie rock ninja’s around the world, because tomorrow the LA band A House For Lions brings out a new EP, called Hills So High.

Especially with their debut track ‘Ordinary Life’, which is just released today. Although the band wrote the track from their point of view being and surrounding their selves in the Hollywood business, for me the song is a summery of life and his reflections. Especially being a 20-something, life used to be weightless. But as soon as you get older, you become a little bit bolder and you start yourself questioning about this life that we live. The latest chorus sums that feeling really up:

‘We used to run out of town,
and though we tried to be weightless,
we fall to the ground’

Stay tuned and look out tomorrow for A House For Lions’s EP Hills So High (you can pre-order the album here). In the meantime, you can already be entertained with ‘Ordinary Life’: